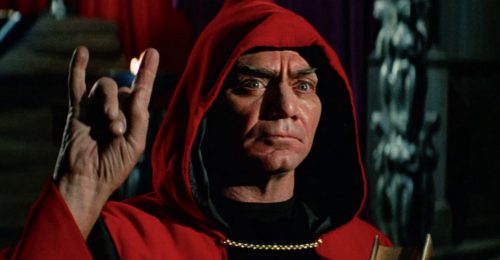 The 1970s was one of the finest decades in cinema history, and the horror genre was no exception.

Everyone is familiar with the classics from that era –The Exorcist, The Omen, Halloween, The Texas Chain Saw Massacre, The Hills Have Eyes, Dawn of the Dead, and Carrie, just to name a few.  New filmmakers were getting into the game, and even the old stalwart British studios Hammer and Amicus were still making some interesting fare.

But the 70s are also memorable for the wealth of lesser-known horror films that emerged from that tumultuous decade. Some went on to become bona fide cult classics, while others are remembered only by horror diehards and historians. Many were forgotten or unavailable for years, but thanks to the miracle of streaming video, you can see almost all of them today, often in pristine or restored condition. 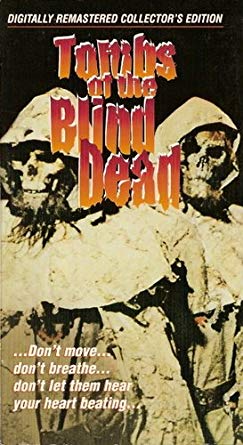 A number of these movies are all-time favorites of mine, particularly The Asphyx (1972) and Tombs of the Blind Dead (1971). No doubt everyone has their own favorites and may even have some other films to add to the list.  I can’t imagine how they kept it down to 20… but it’s a good representative list of some of the lesser-known delights of Seventies Horror Cinema.

How many of your favorites made the cut? Check out the entire list at SyFy.com!