Witches Get Stitches: A Look Inside the Witch Hunter’s Handbook 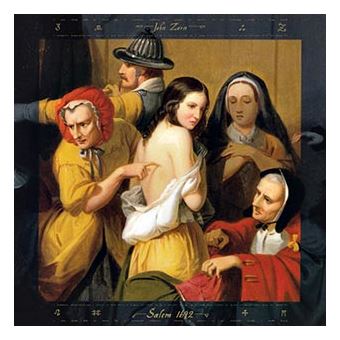 Throughout history, witch hunters have relied upon a number of bizarre and often astonishingly cruel ways of identifying witches and testing them to make absolutely sure (more or less) that they were dealing with an actual minion of Satan.

One of the main sources for the well-informed witch hunter was a handy reference book, the Malleus Maleficarum, which translates to “Hammer of the Witches.” The book is quite thorough and details numerous ways to identify a witch and what to do with her once you’ve caught her (most accused witches were, of course, women).

From a 21st-century perspective, it can be difficult to understand the mass hysteria that often accompanied witch trials. To say that testing methods were “unscientific” – such as baking the victim’s urine into a cake and feeding it to dogs –  is an understatement. The terrible things that were done to fellow human beings in the name of superstition, from the dunking stool to being crushed under stones to examination and pricking of “witch marks,” are historically well documented. 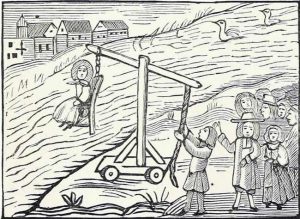 Though these witch tests may sound absurd to modern sensibilities, people at the time believed in witches and the Devil wholeheartedly and were so afraid of them that they endorsed the torture and murder of their friends, family, and neighbors.

(Note:  Salem wasn’t the end of it! Witchcraft prosecutions in the US continued sporadically until 1878. And in 1944 in the UK, a Scottish medium was the last known person to be imprisoned under the British Witchcraft Act of 1735.)

Read the entire article at Ranker.com! 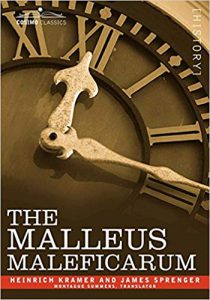